A blast through the past 15 Gestures exhibitions

As our artists are feverishly working away down at 1414 Monterey, we hope you are all getting excited for the opening celebration of our sixteenth Gestures exhibition on March 30th, 2012! Join us on Friday, March 30th, from 6-8pm to check out Gestures: Intimate Friction.

Each year, several artists come to our satellite galleries at 1414 Monterey to create site-specific works for our Gestures exhibitions. To help prepare you for the excitement that is about to ensue, we have provided you with a smattering of past Gestures works from throughout the years. Enjoy! 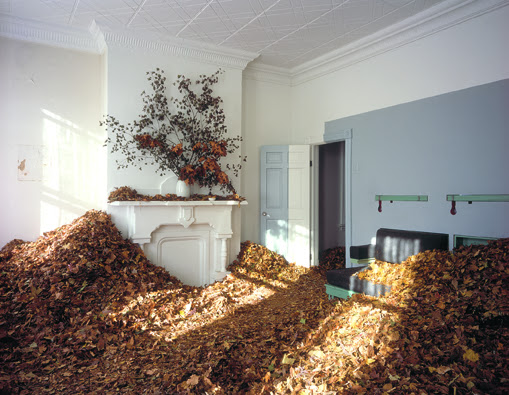 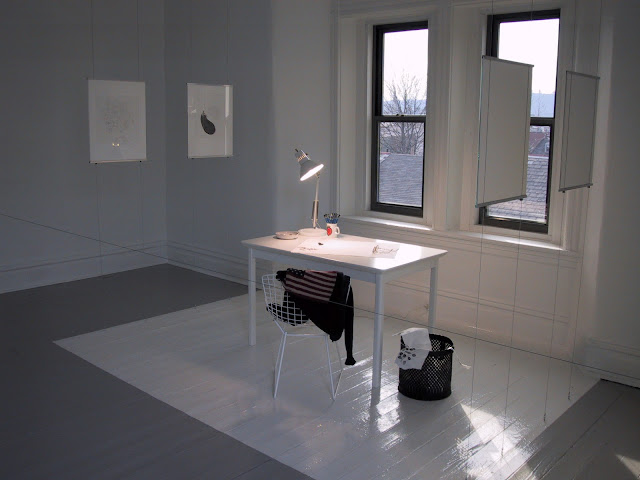 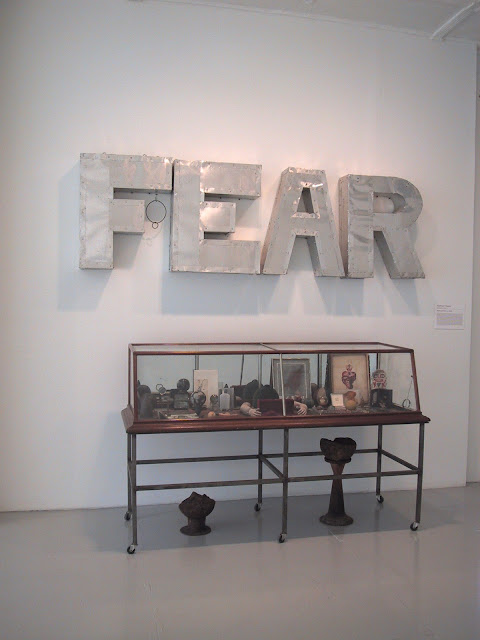 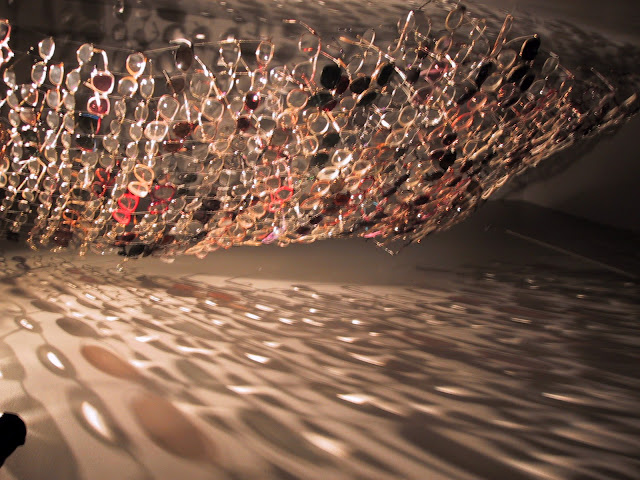 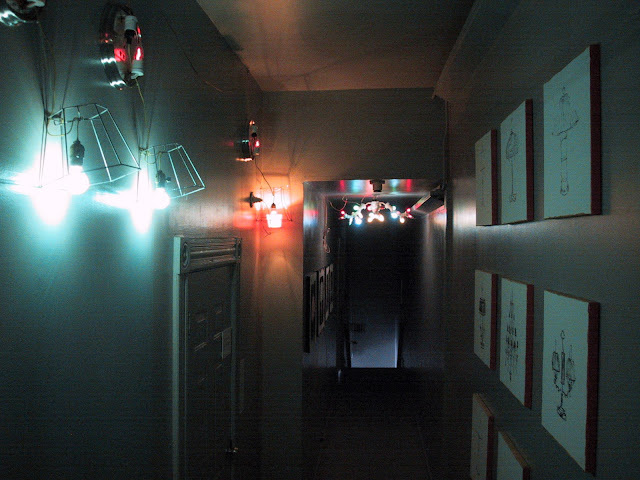 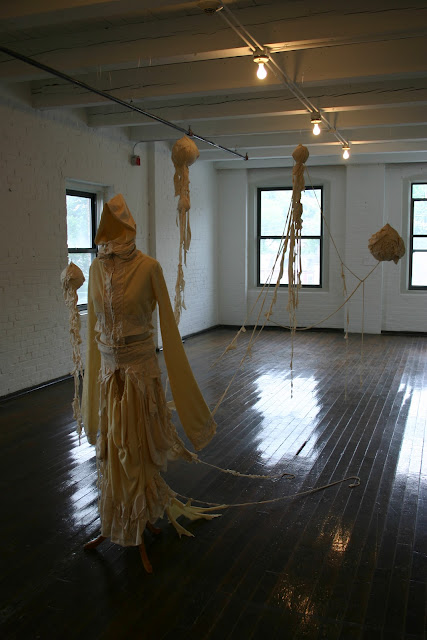 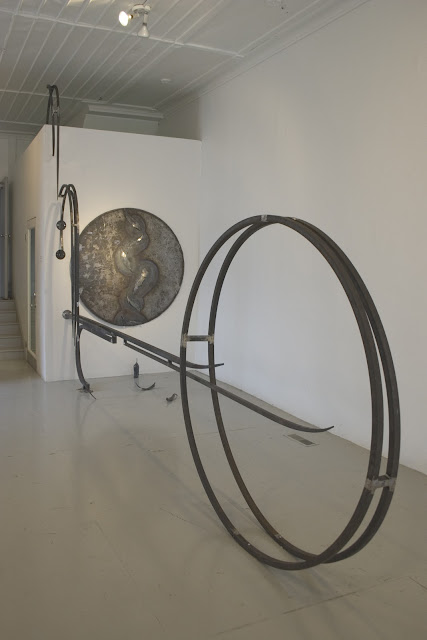 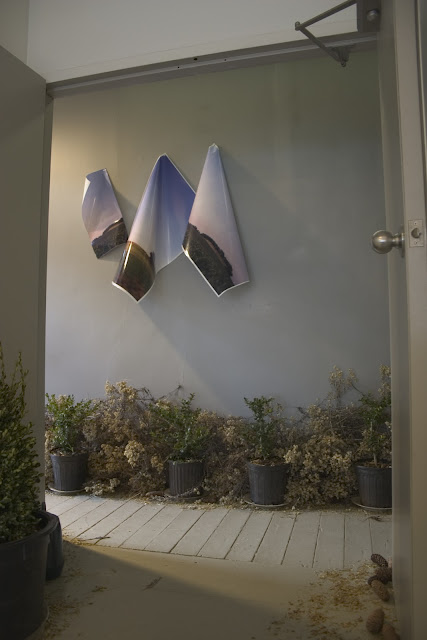 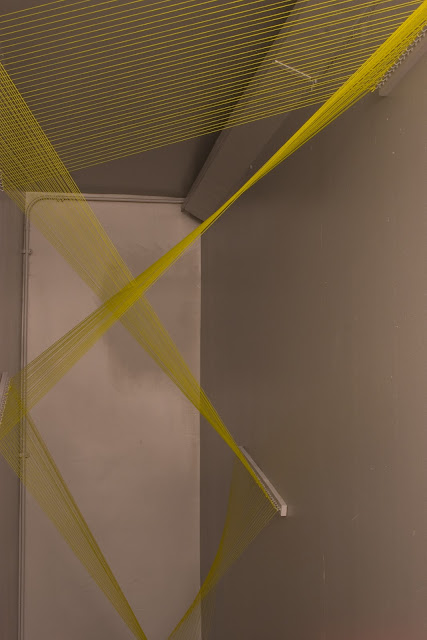 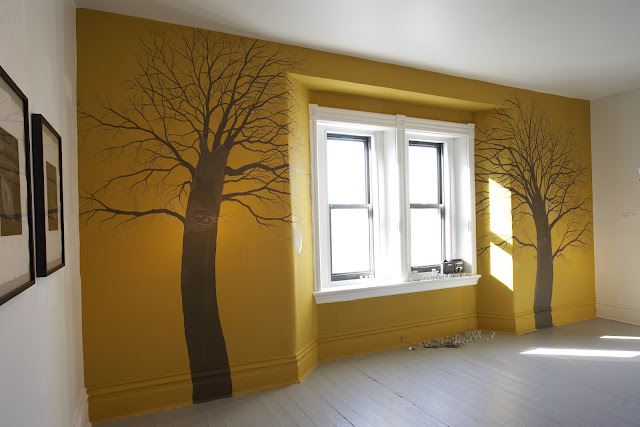 Jairan Sadeghi
The Current State of Things at Point A, 2008
Gestures 10 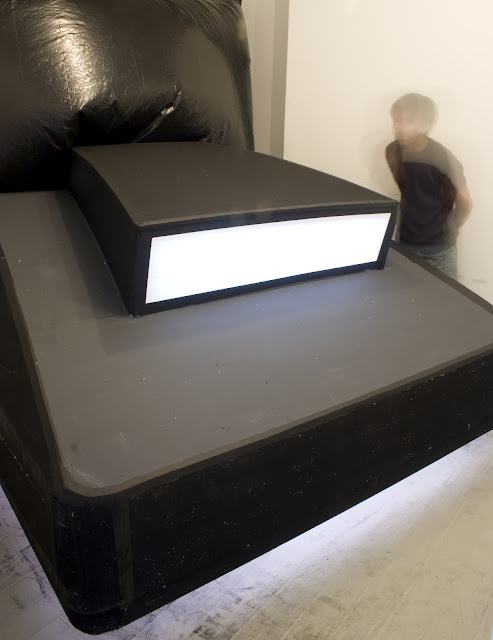 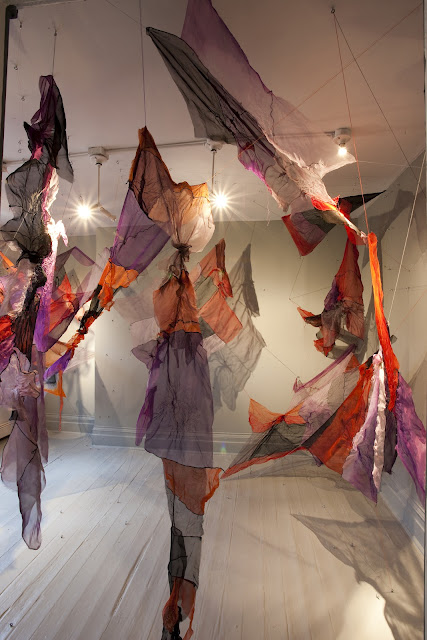 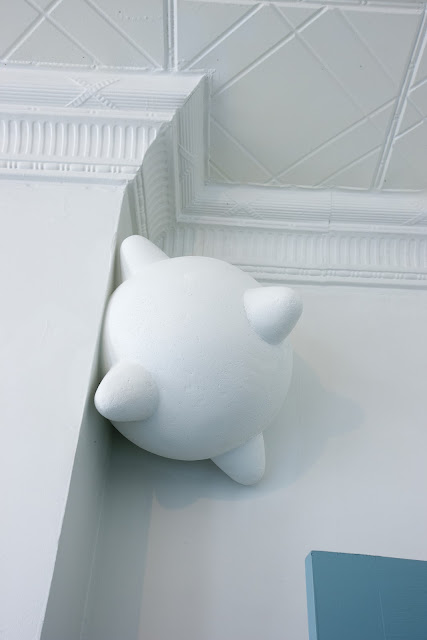 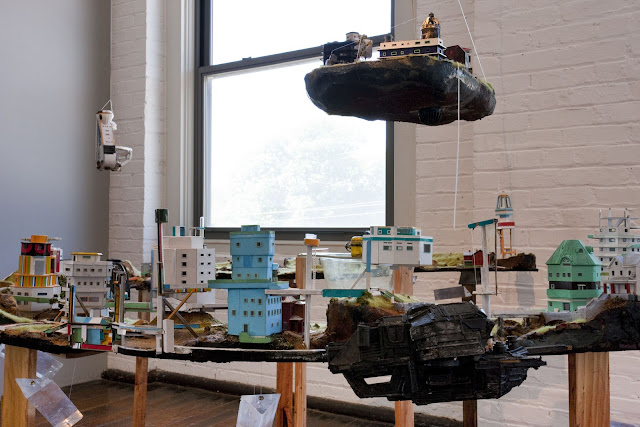 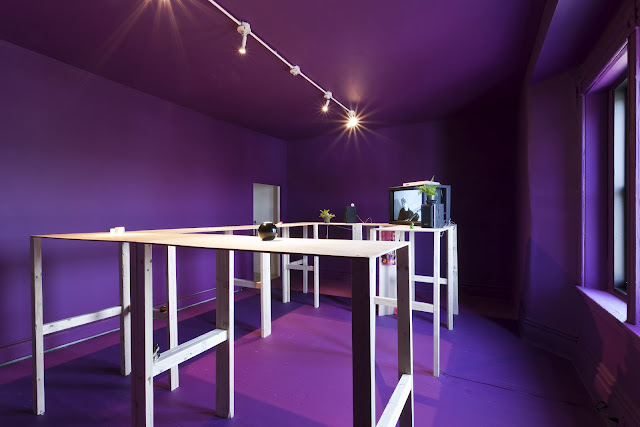 Transmitted via Unknown at 9:25:00 AM No comments:

Light makes visible the objects of our world, but rarely do we think of light as an object itself. James Turrell’s artwork invites us to consider light to be more than an illuminator of objects. He invites us to examine light as an art medium- something that can be molded and manipulated. In his installations, Turrell uses his knowledge of psychology and visual phenomena to impact the viewer’s eye, mind, and body. 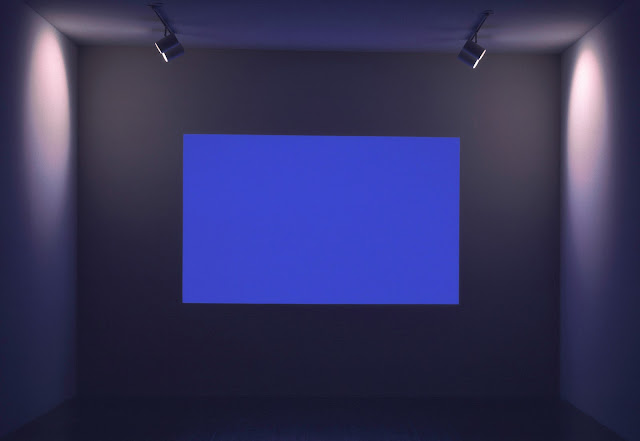 Danaë, 1983, one of our three permanent installations by James Turrell

James Turrell’s light installations are ineffective without careful consideration and manipulation of the space that contains the light. This week’s ARTLAb invites you to create your very own light installation in the lobby of the Mattress Factory. By using translucent materials, a projector, and the interior architecture of the Museum you will be challenged to create a unique environment inspired by James Turrell’s work. How can YOU change the look and feeling of a place? 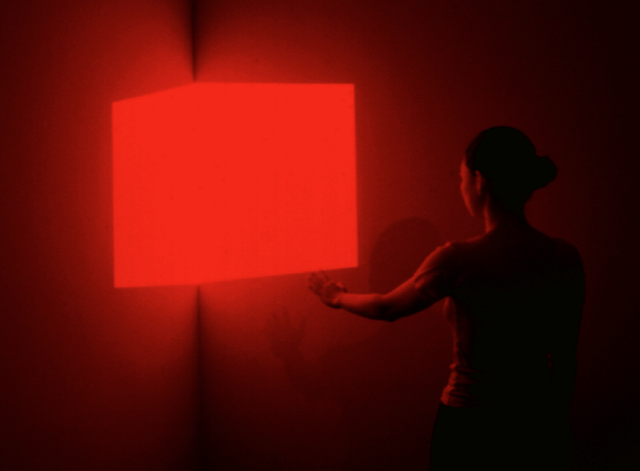 Catso, Red, 1994, one of our three permanent installations by James Turrell

Join us for this month's ArtLab in the lobby at 500 Sampsonia Way on Saturday, March 17th from 1-4pm and experiment with light! All ages are welcome and it's free with paid museum admission.